You are here: PRODUCTS 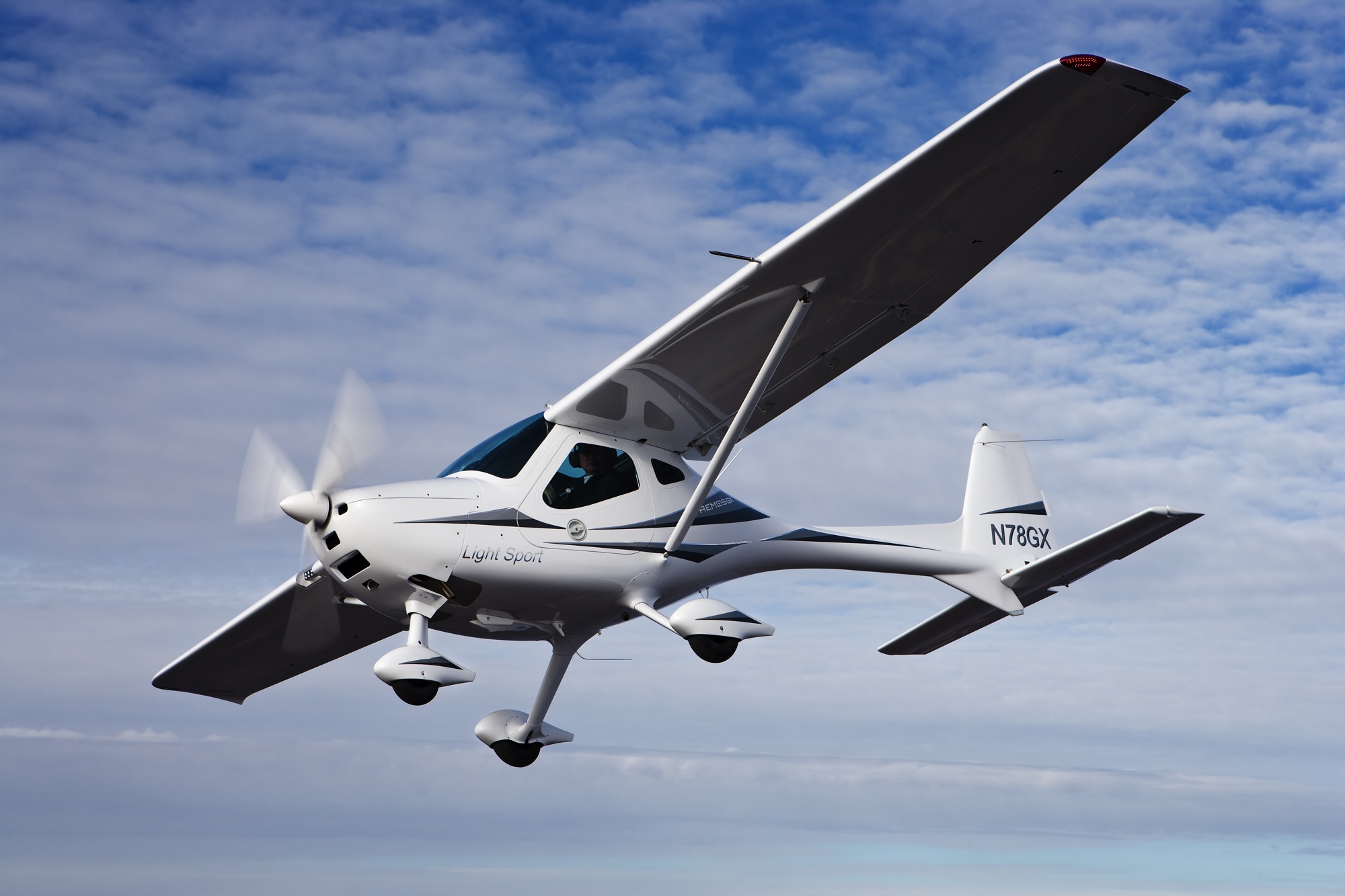 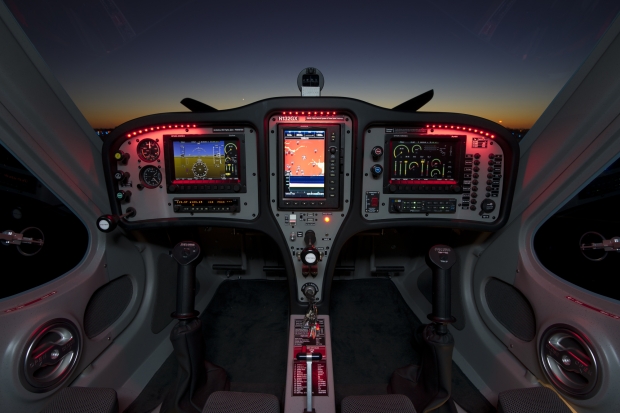 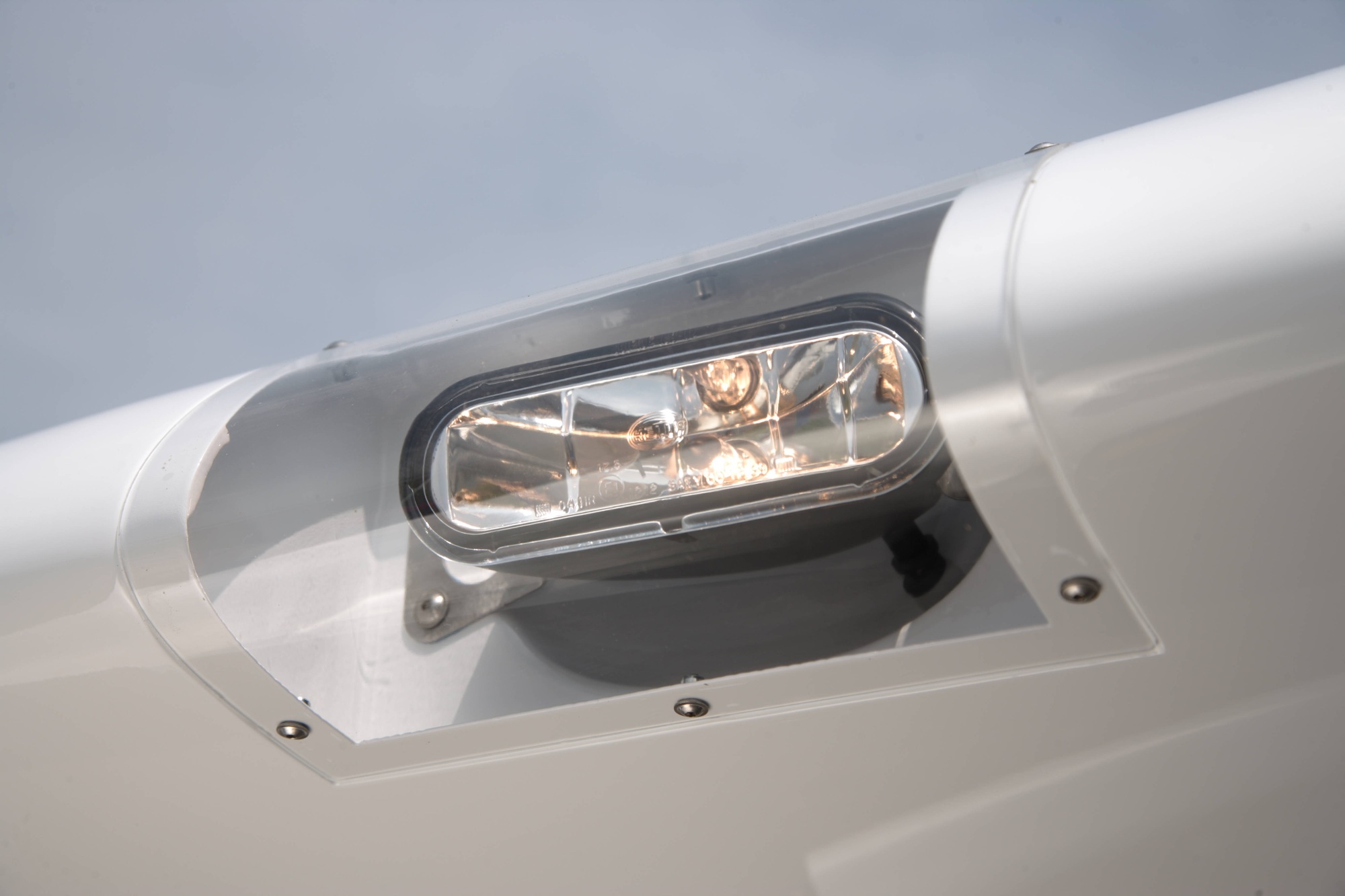 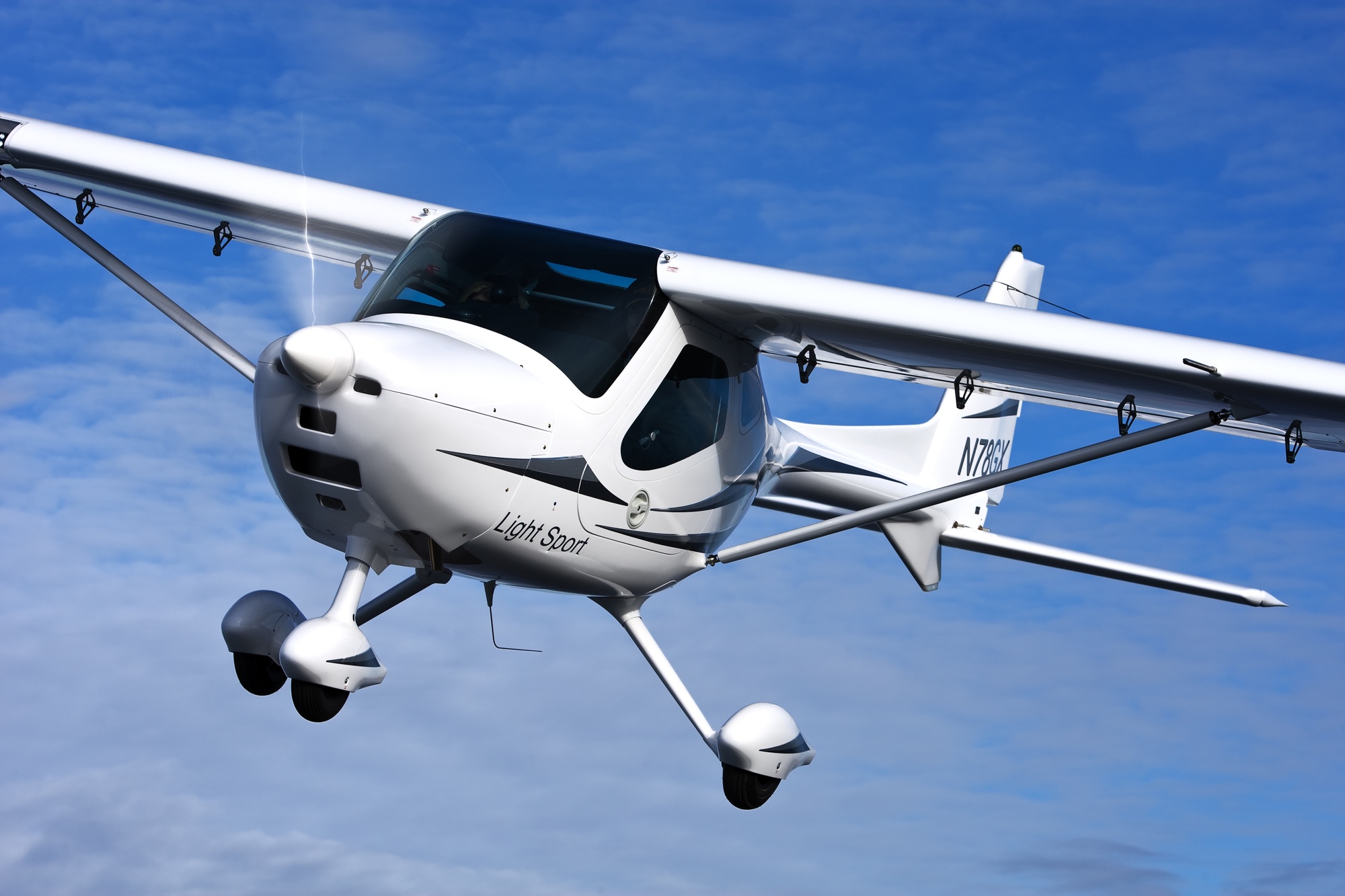 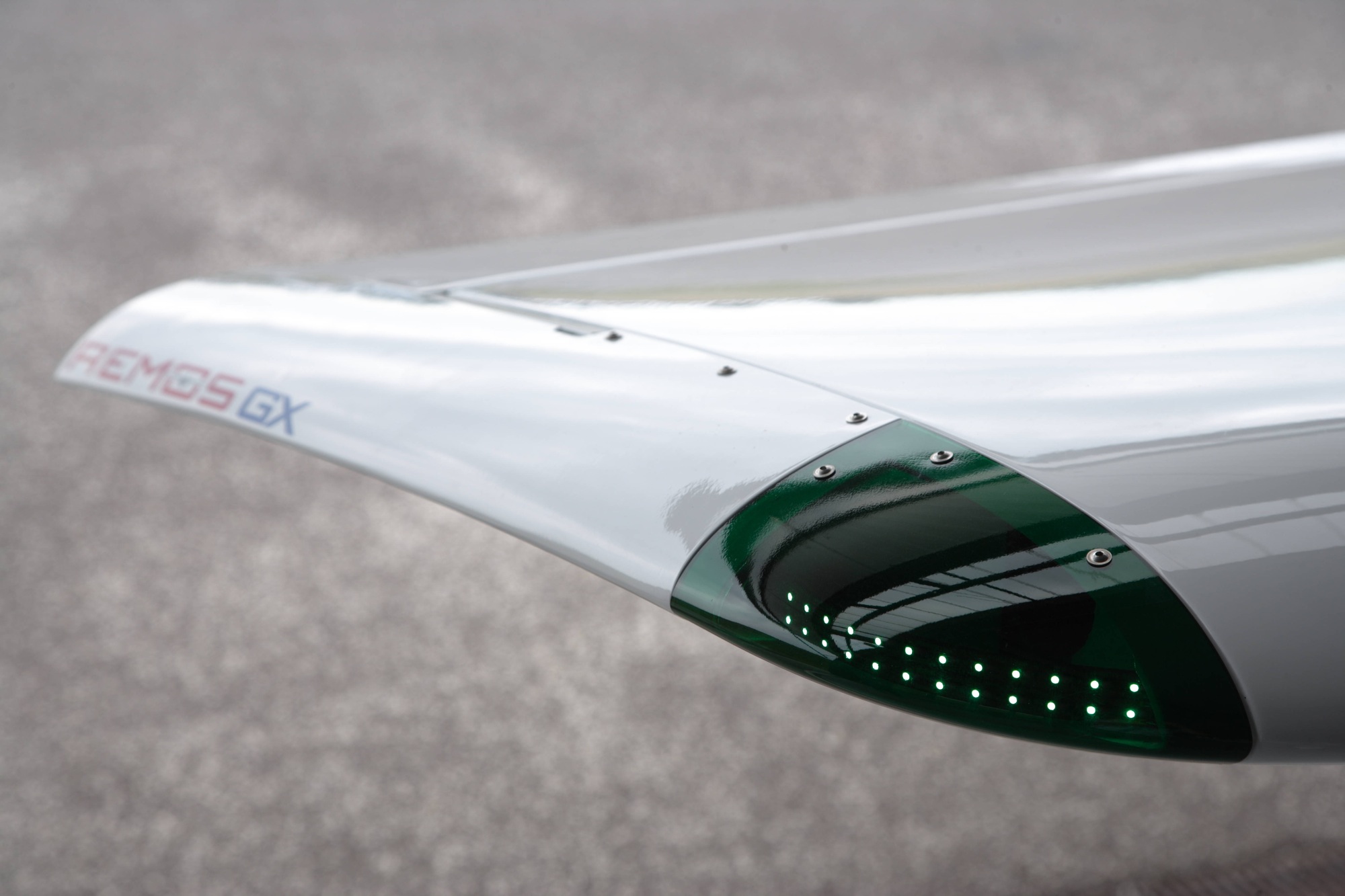 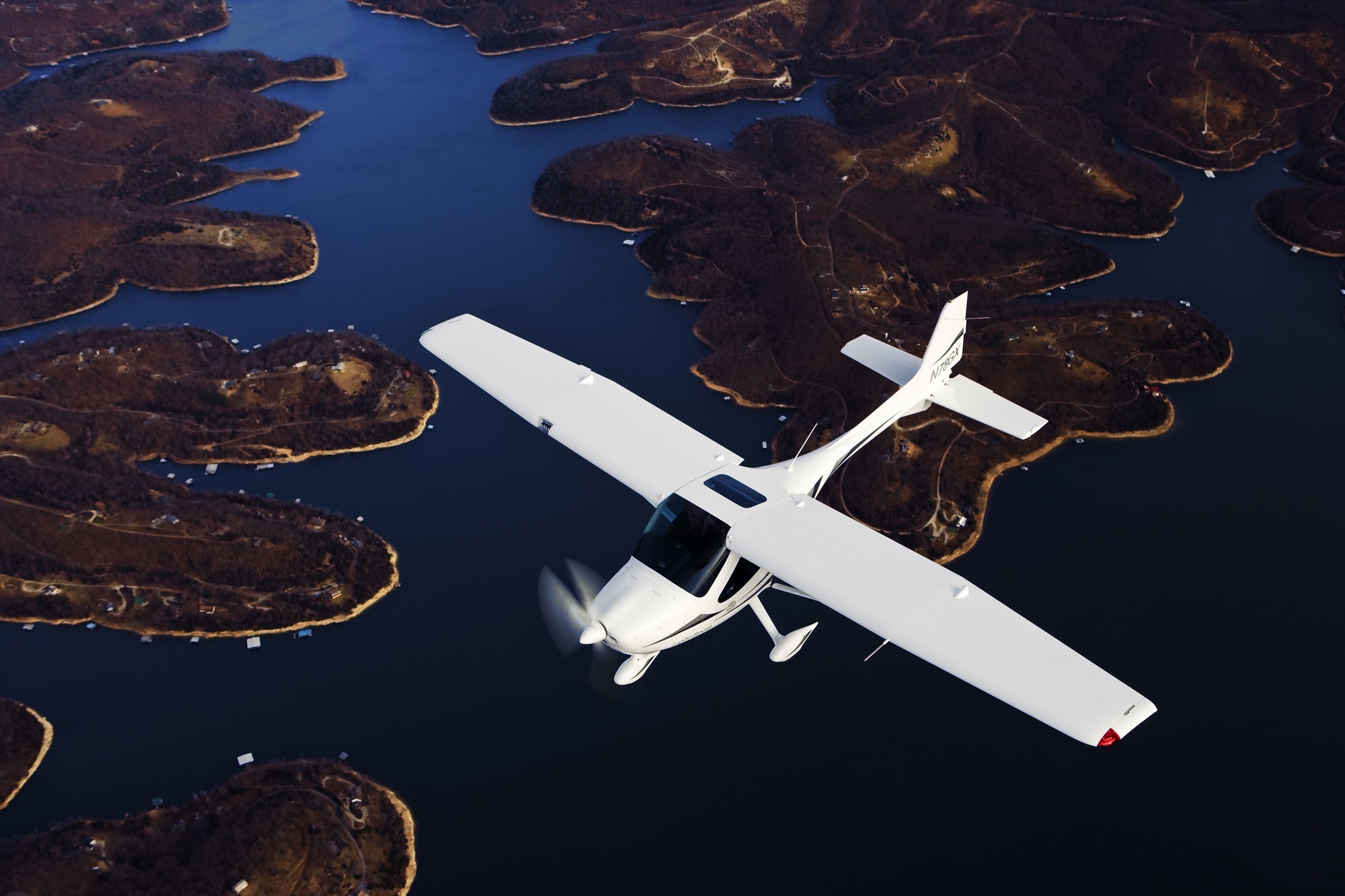 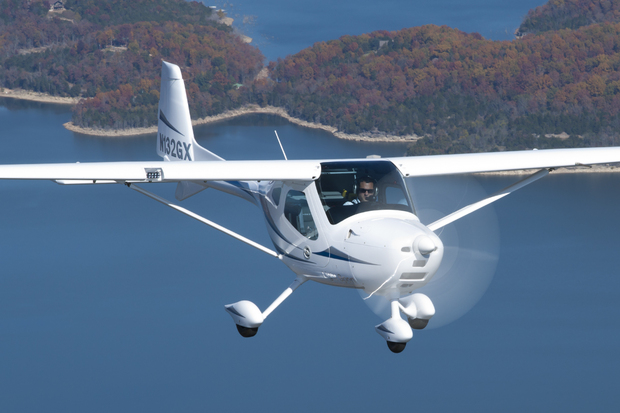 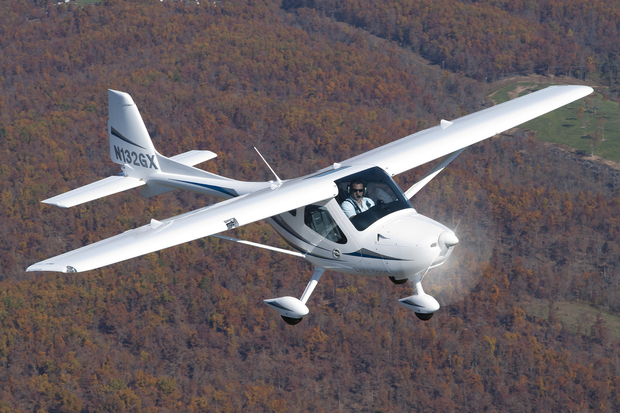 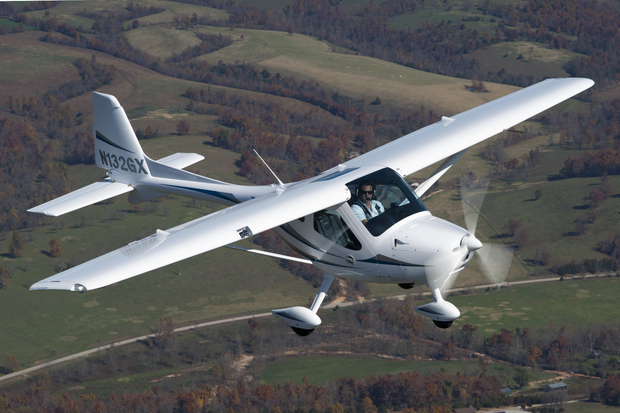