Stemme AG is a certified international mid-size aircraft manufacturer located in Strausberg, Germany. The company is a technology leader in its market with long term expertise in producing the ultimate high performance glider with composite structure. 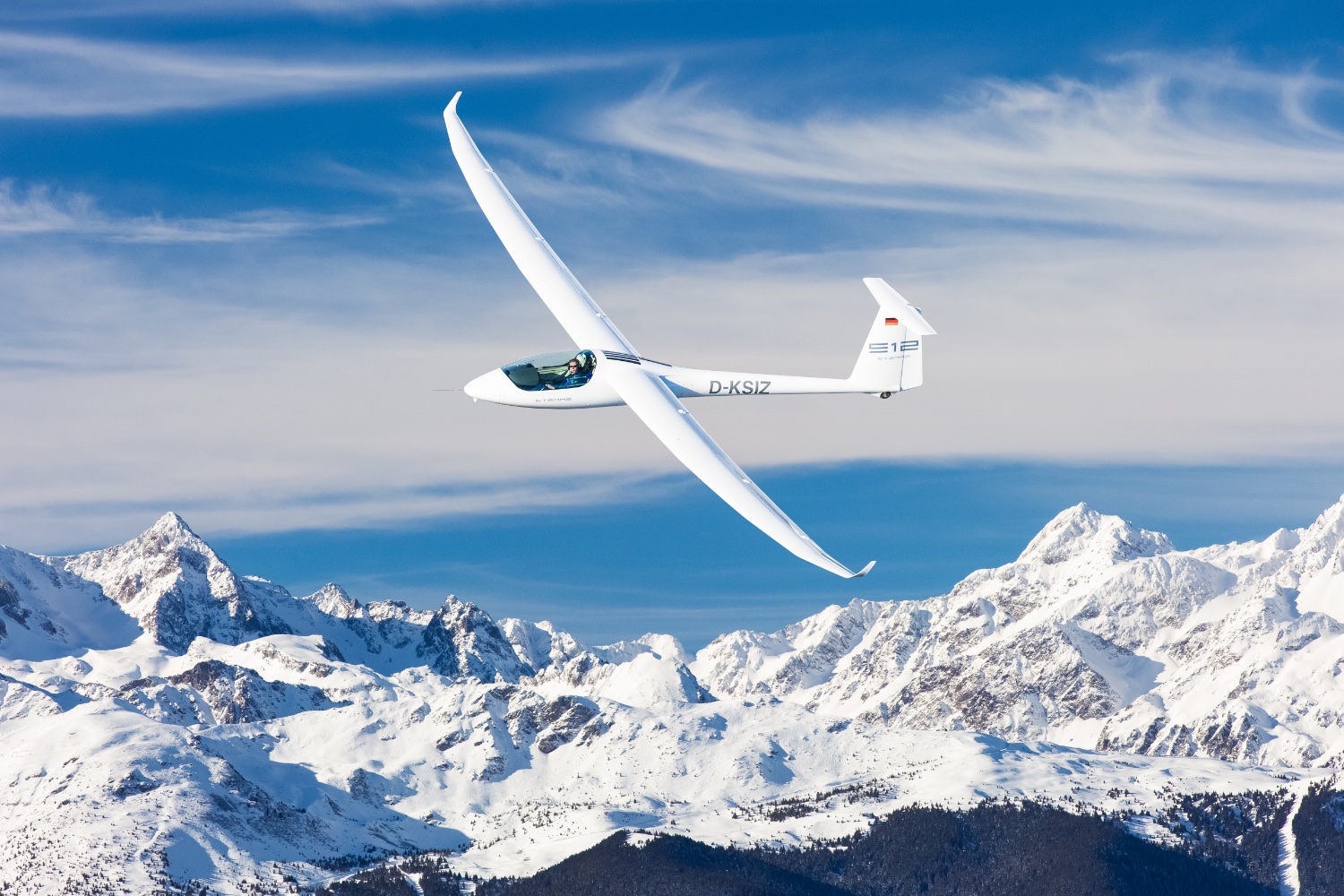 In 1984, Dr Reiner Stemme founded the company Stemme GmbH & Co. KG in the Berlin district of Wedding in order to realize his vision of a unique aircraft. The aim was to combine the properties of powerful motorized propulsion with first-class gliding characteristics. As an engineer and passionate glider pilot himself, he set the target of creating an aircraft capable of long-distance soaring flights at the highest level – independent of towing vehicles, winches and the accompanying crews. His design of a retractable propeller, which remains unique even today, connected by a drive shaft to an engine mounted at the aircraft’s center of gravity allowed his idea to become reality.

From 1985 up until the move to Strausberg, Stemme made use of the facilities at the German National Aeronautics and Space Research Center (DLR) in Braunschweig to build the prototype.

By 1986, the prototype of the S10 embarked on its maiden flight and one year later was unveiled to the public at the AERO trade show in Friedrichshafen. In 1990, type certification was finally granted and the first series-production version of the high-performance motor glider was ready for delivery. In the same year, Stemme changed its corporate form to a joint-stock company.

In November 2006 the S6 took off on its maiden flight and received type approval from EASA two years later.

In April 2015 Stemme presented the highly innovative Twin Voyager S12 at the AERO exhibition in Friedrichshafen. The S12 product family also includes later releases such as the short wing version S12 SW and the S12G, which comes equipped with Garmin 3X.

Since 1993, the company’s headquarters are located at the EDAY airfield in Strausberg near Berlin. Management of the operating business takes place at Strausberg, which is in collaboration with the plant with Pasewalk also the main site for engineering and final assembly of the sports aircrafts. In 1998 Olivier de Spoelberch joined the company as the main investor.